Several homes near the Sixteen Mile Creek in Lisgar reported flooding following last night’s heavy and sustained rainfall. Even as the High Water Protocol (HWP) was invoked, it appears the pumps could not move the water out of the Foundation Drain Collector sewers fast enough to prevent the basement flooding. Additional pumps were deployed in order to lower the water level, which seemed to work in mitigating further damage. In total, 11 pumps were positioned among the three pre-determined HWP sites: Black Walnut Trail near the Derry Road bridge, Lisgar Meadowbrook Trail just south of the Osprey Blvd bridge and Ninth Line at the Osprey Marsh outlet. Upon additional inspection of all three sites between 8 and 9 o’clock Sunday morning, pumps were still activated, though the water visible in the manholes was much, much lower at each location.

Flooded basements have been reported at seven homes on Osprey Boulevard, three on Prairie Circle, one on Forest Bluff Crescent and two on Black Walnut Trail so far. If you (or your neighbour) were flooded last night, please let the city know by calling 311 – or you can simply report it through my office by e-mail. The more information we have about affected locations, the better the broader analysis will be in trying to determine why some homes are affected while others are not.

A meeting has already been set up with city staff for Monday morning to debrief about what took place last night and also to discuss the path forward both in the short-term and long-term. In the meantime, if you have any immediate questions or comments, please submit them to me so they can be considered. My staff will be looking to hold an informal neighbourhood meeting in a week or so, similar to what we did in the Black Walnut area in 2017, to give residents a chance to share their experience, and get any early answers we might have as to what happened. 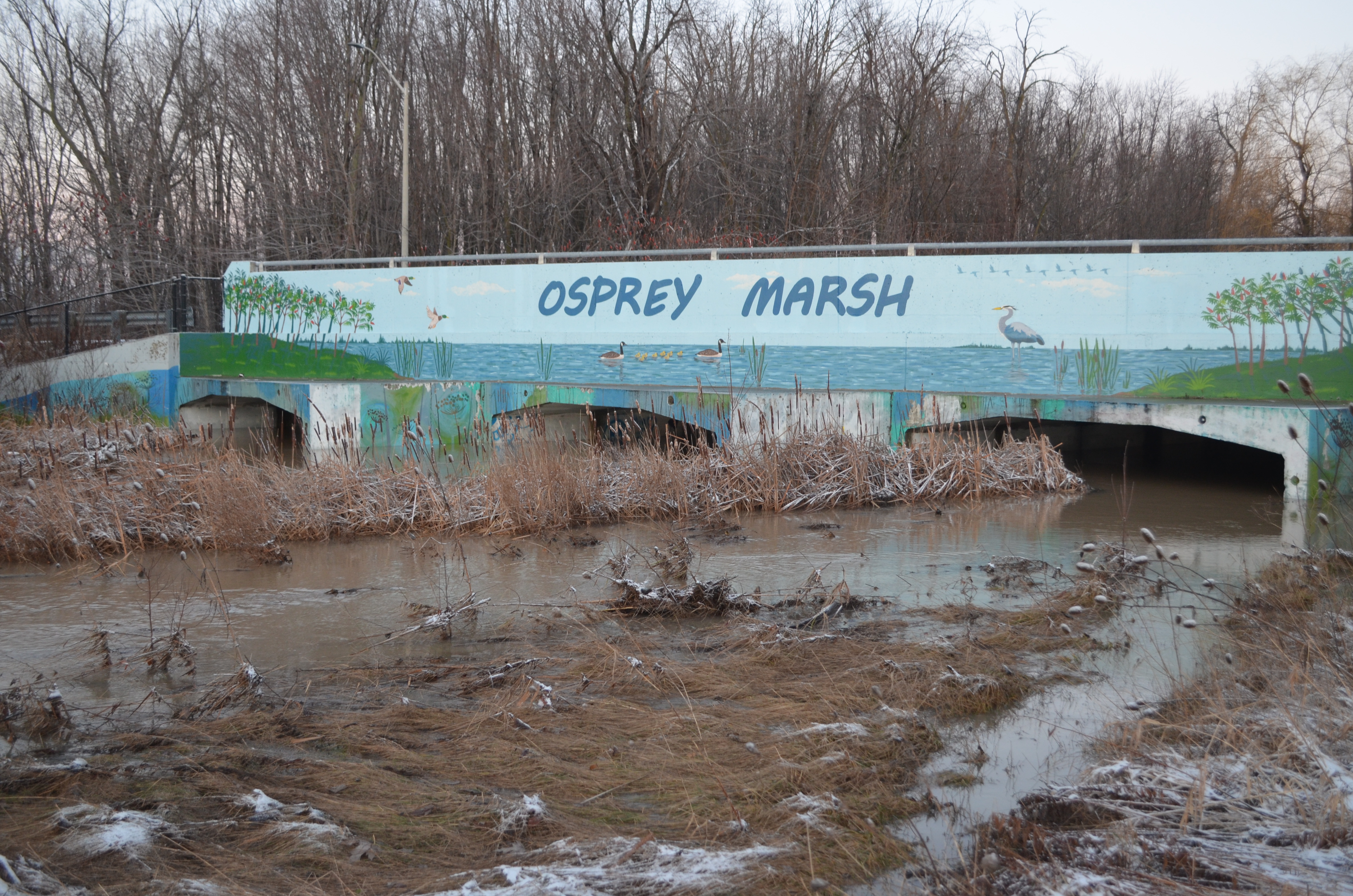 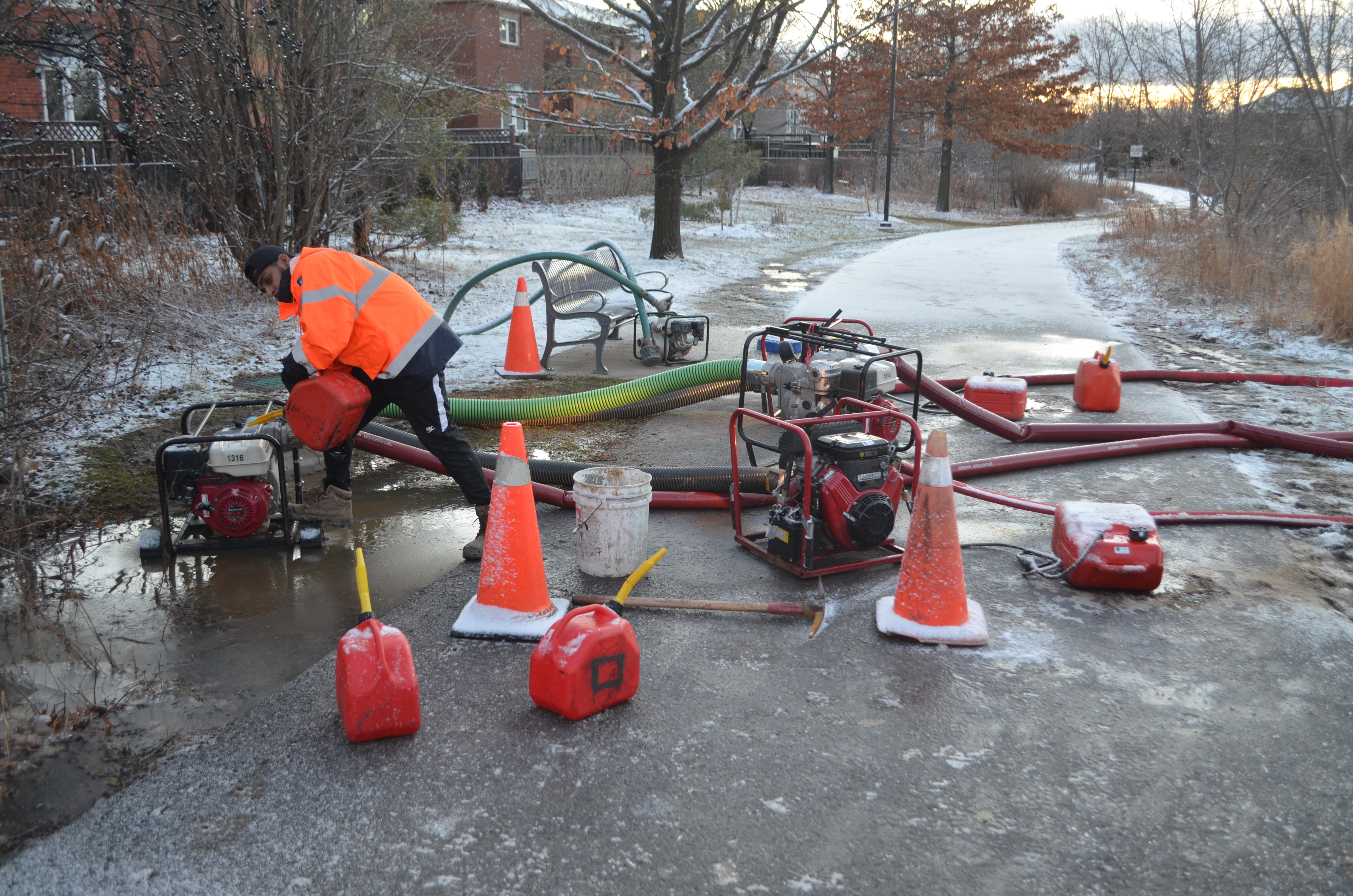 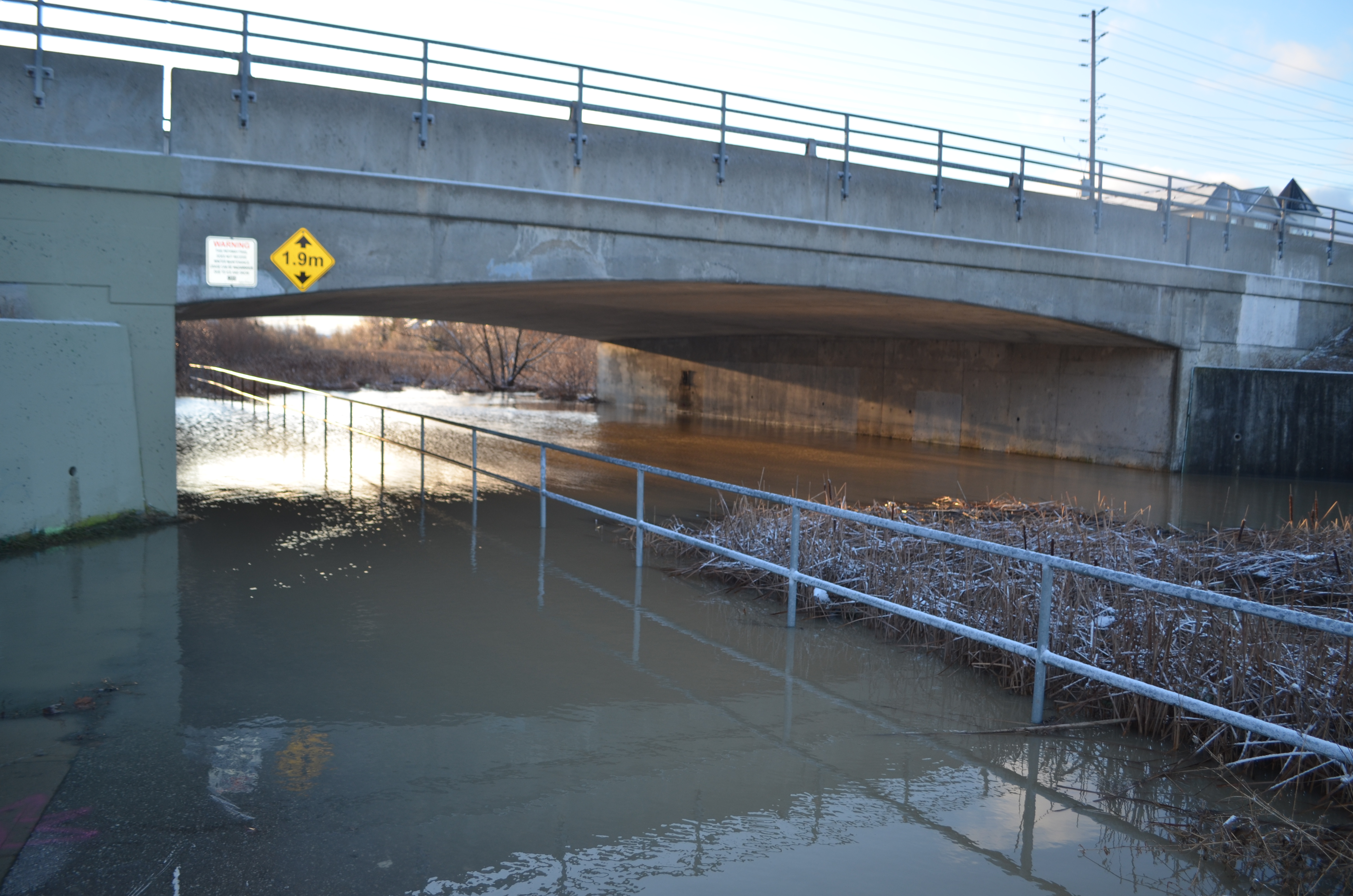 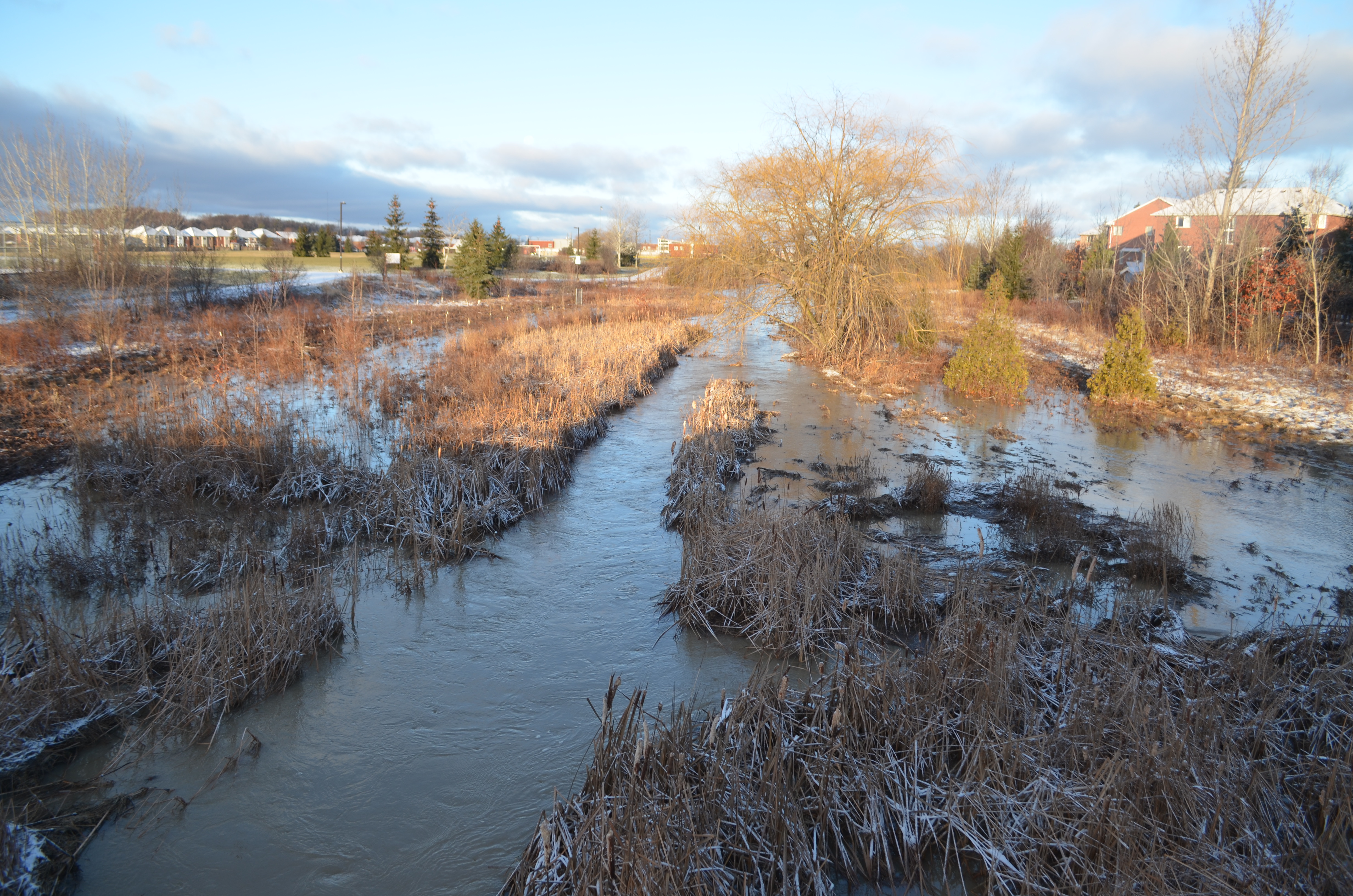 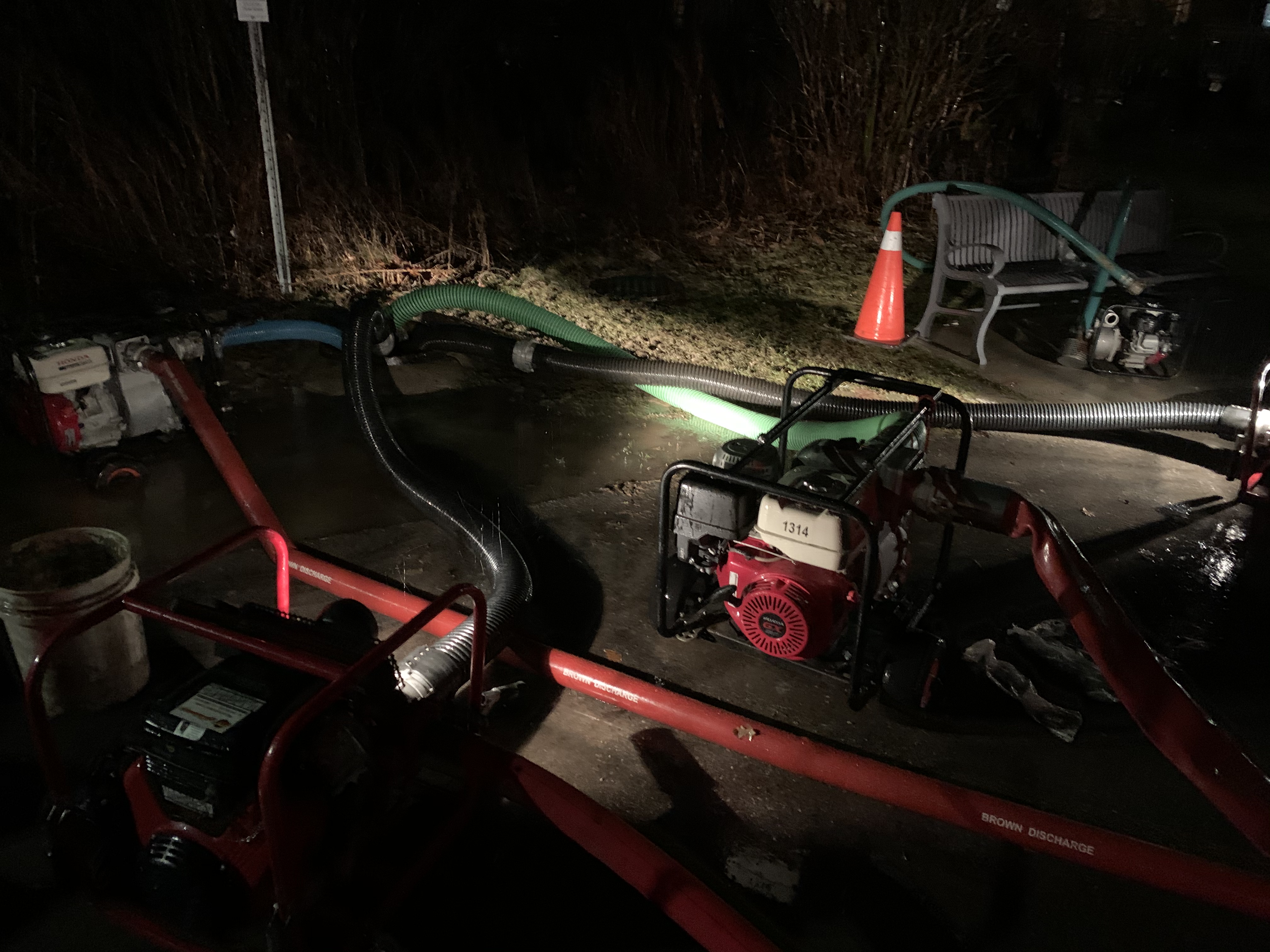