Several months ago, I asked the City’s Transportation and Works Department to review its Lisgar High Water Protocol (HWP) and, specifically, the current and potential new site locations along the Lisgar Meadowbrook Trail where pumps are deployed for the purpose of removing water from the Foundation Drain Collector sewer system. After detailed data analysis and modelling, a new site has been selected that will remove water from the FDC sooner and faster, thereby protecting more homes that are susceptible to water infiltration.

The new site will be located at the bend of the trail nearest the Pintail Circle trail access point (see image). It will replace the existing location along Ninth Line at the Osprey Marsh outlet where, data showed, that that pump was only ever activated when pumps at either or both of the other sites were already activated. The new location is further upstream, between the sites at Derry Road bridge and Osprey Blvd bridge, and much closer to previously affected homes. The truck will access this new location using the Pintail Circle pedestrian access to the trail.  This change is expected to take place within the next six weeks, depending on weather and the COVID-19 pandemic.

Another significant upgrade to the HWP is the transition to bigger and better pumps that are now being deployed to each of the three locations. These pumps are much more powerful with seven times the capacity to pump water out of the FDC. They come housed in a separate trailer and are quieter than the set of pumps previously deployed.

Staff are making the necessary arrangements to be able to position trucks and pumps in such a way that trails no longer have to be temporarily closed when the Lisgar High Water Protocol is invoked.  The following changes are coming soon:

SITE 1 – Lisgar Meadowbrook Trail at Derry Road underpass
A paved pad will be constructed on the west side of the trail for the truck and pump. Trail remains unchanged.

SITE 2 – Lisgar Meadowbrook Trail at Pintail Circle access
A paved pad will be constructed on the north side at the bend for the truck and pump. Trail remains unchanged.

SITE 3 – Lisgar Meadowbrook Trail south of Osprey Blvd bridge
A paved pathway extension will be constructed on the east side of the trail to serve as a detour so the truck and pump can be parked on the existing trail in that location.

These minor construction projects will likely involve temporary trail closures and are expected to take place later this month or in early November. Please adhere to the trail signage in place and avoid the area during construction. Once this work is done, these recreational trails can remain open to public use when the trucks and pumps are deployed.

I also wanted to provide an update on the construction of the pumping station at the Cactus Gate parkette. An issue around bringing power to the system has just been resolved and we are now in the final stages of construction. This permanent pump will automatically pump water out of the FDC when it reaches a certain level and, augmented by the ongoing manual deployment of trucks and pumps at three other sites along the creek, will further enhance the flood mitigation efforts in Lisgar.

The re-opening of the intersection at Cactus Gate and Black Walnut Trail is expected to take place during the week of October 19. Other related work this month includes:

Commissioning of the new system is expected in November. 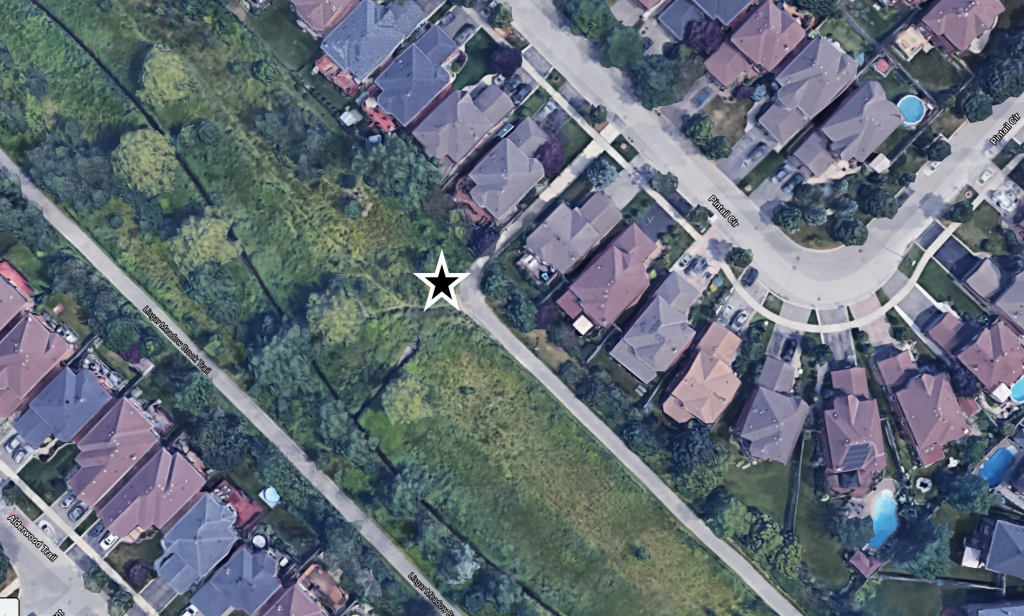