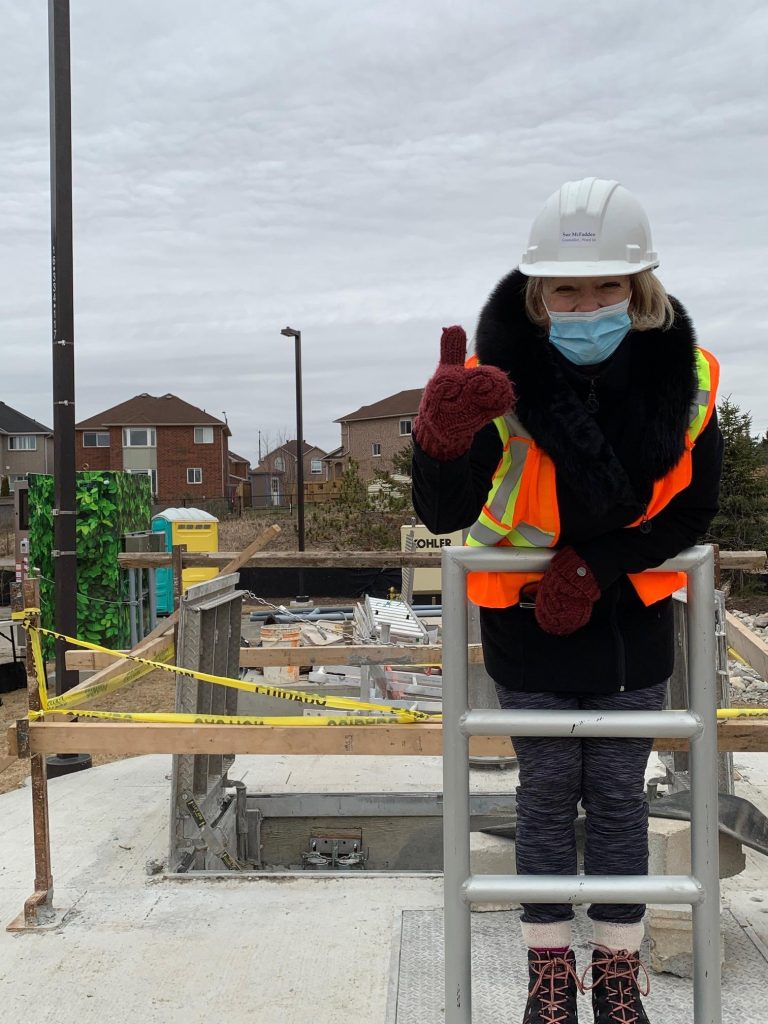 Today marks an important day in the efforts to mitigate flooding in the Lisgar District. The automated pumping station constructed in the parkette at Black Walnut Trail and Cactus Gate passed the commissioning test and is considered functional and operational. Together with my executive assistant David Raakman, I was thrilled to be on site this afternoon to get a first-hand look at the system in action. The commissioning test consisted of using water from a nearby fire hydrant to fill the Foundation Drain Collector sewer system at the base of the pump to ensure that when the water reaches a pre-set level, the pump would automatically remove the water from the FDC sewer and discharge it into the stormwater system, the Sixteen Mile Creek in this case. The test worked exactly as intended. Further testing will follow this week to ensure continued success.

The scope and complexity of this piece of infrastructure was clearly evident as I inspected its various components. A massive power station is designed to activate the pump automatically, track when it is activated, send alarms to staff monitoring the system as needed, among a host of other capabilities. It is the heart of the pump station. A generator has been built next to it to power the system in case of a hydro outage. The massive sump basin is several metres deep and taps into the FDC sewer system at its lowest point where water will collect until it reaches the point of activation. Then the pumps kicks in and removes the water at a rate much faster than it could ever fill. This creates capacity in the FDC system to enable water to move away from the foundations of homes and prevent basement infiltration.

There were a number of complications through the design and construction phases of this project that delayed getting to this point. I’m grateful to the staff at the city and the contractor – ClearWay – for their diligence and commitment to getting this done so well. I certainly want to thank the community for its patience, especially the residents most directly impacted. I trust that this pumping station will bring a renewed sense of relief to all of us. 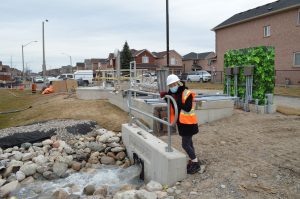 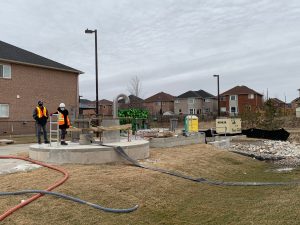 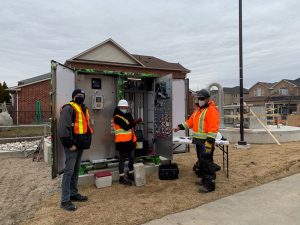 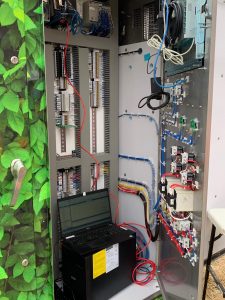