Snow clearing: we all have a role to play 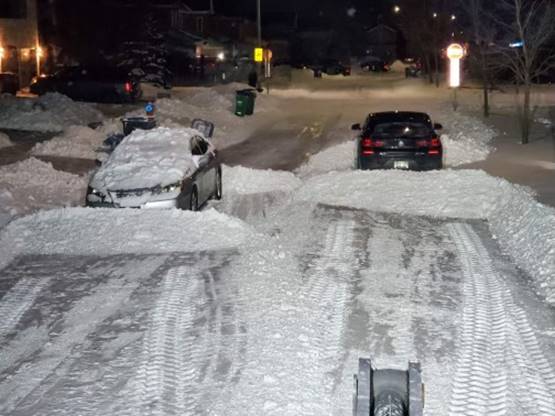 There are a number of ways that residents can pitch in to help keep our roads, walkways and neighbourhoods safer during and after a snowfall. Here are just a few:

Thanks for doing your part to be a good neighbour and assisting the city in its snow clearing operations, for the good of all.